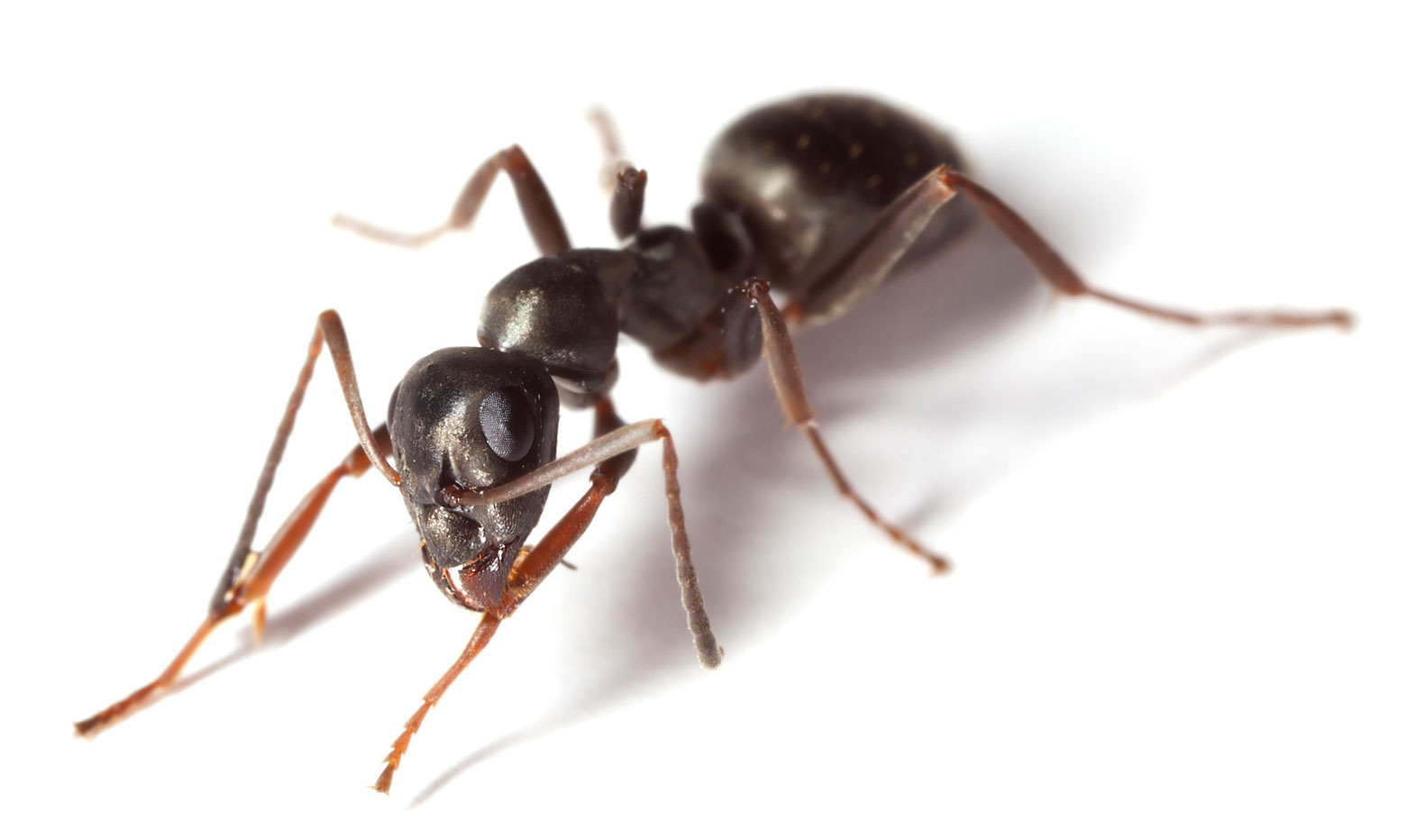 The pavement ant, Tetramorium caespitum is an ant native to Europe, but also occurs as an introduced pest in North America. Its common name comes from the fact that colonies in North America usually make their homes in pavement. It is distinguished by one pair of spines on the back, two nodes on the petiole, and grooves on the head and thorax .

During early spring, colonies attempt to conquer new areas and often attack nearby enemy colonies. These result in huge sidewalk battles, sometimes leaving thousands of ants dead. Because of their aggressive nature, they often invade and colonize seemingly impenetrable areas outside their native range. In summer, the ants dig out the sand in between the pavements to vent the nests.

Pavement ants were studied on the International Space Station in 2014